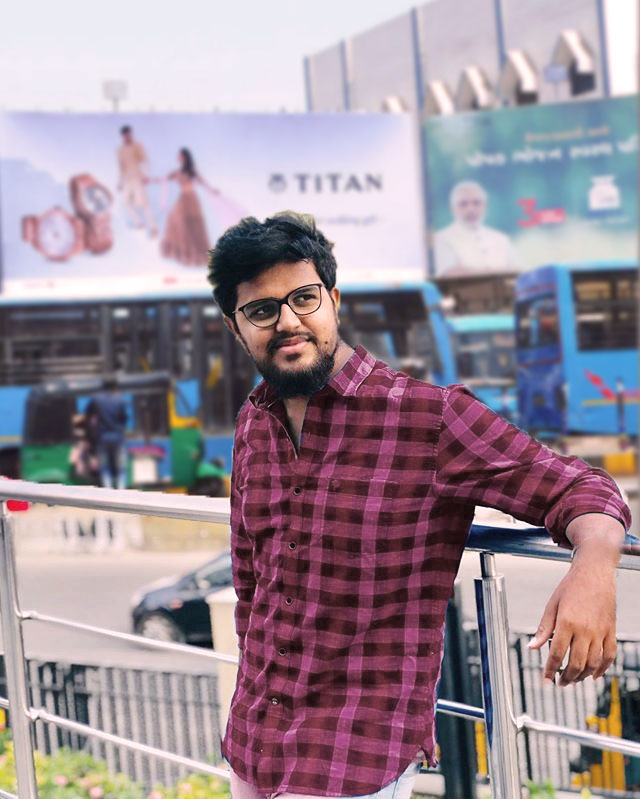 Eminem is one of the greatest rappers alive right now and there are a lot of reasons for the same. Marshall Bruce Mathers III took birth on October 17th, 1972 in St. Joseph, Missouri. He was born in a broken home and his father left him when he was just a couple of months old. Young Marshall grew up without a father and with a mother who was addicted to the drug known as Valium. 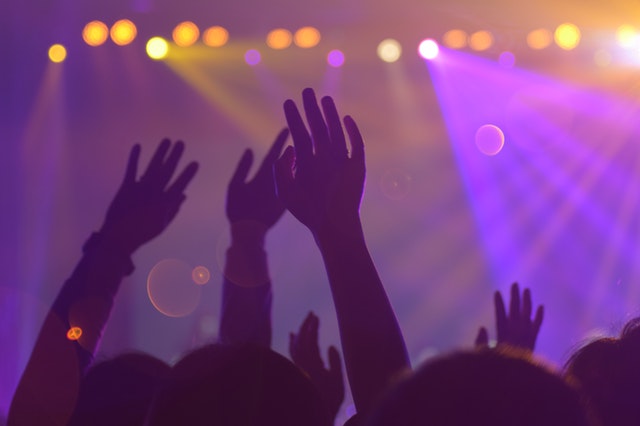 Mathers had trouble in school because of him being bullied all the time, mostly for being the ‘New Kid’. He had no interest in studies except the English language. Marshall always got fascinated with every new word he came across. In the triumph to grow his vocabulary, he started keeping a dictionary with him and searched for every new word he came across (he probably still does it).

In spite of all this, he managed to make a name for himself as Eminem and Slim Shady in the Rap game. Throughout these years, he has proven that he a force not to be messed with. All thanks to his amazing lyrical ability, mind-blowing vocabulary, astonishing wordplay, and butter-like flow. Eminem knows how to set an example and inspire people with the things he says.

Even now he is considered as one of the best MCs in the rap game as he is still making music and it seems like he will never stop. His arsenal has everything for everyone. It is believed that no matter whatever mood you are in, Eminem has a song for it. Now that’s what’s called inspiring and motivating people. His songs “Beautiful” and “Lose Yourself” are just two of his most motivational and inspirational ones.

Eminem sure knows how to inspire people with his words and here are some quotes by the G.O.A.T to prove the same:

“The truth is you don't know what is going to happen tomorrow. Life is a crazy ride, and nothing is guaranteed”

Just live the way you want to live. If there is something you want to achieve in your life, just start working on it right now. One day, you’ll be able to achieve whatever you want to achieve. You never know what’s gonna happen tomorrow or even the next second. So, it’s better to live without worrying about tomorrow and do what pleases your heart and makes you successful in life.

This is taken from his song “The Way I Am” where he talks about his frustration towards the people who criticize him for being the way he is. Everyone is special in their own way and we are no one to judge them if we don’t know anything about their past and what they went through. Also, we must always be proud of who we are and keep improving every day in order to become an even better person tomorrow. Because even your humble beginnings are important… that’s where you started from… those are your roots.

“A lot of truth is said in jest”

Jest is when someone says something jokingly. Now, what Eminem wants to say is that sometimes people tend to slide in what they really think about something or someone when they are talking jokingly. You must always keep your mind open to such people and understand when they are saying something disrespectful about you or anything else while they are joking.

“Dealing with backstabbers, there was one thing I learned. They're only powerful when you got your back turned”

Never ever trust anyone blindly and always stay attentive. Pay attention to the people around you and notice carefully how they behave, what they say, and what questions they ask when they are around. Your closest friend might just be the biggest snake in your life waiting to strike when your guard is down (just like a real snake). Never turn your back on anyone. This is the only way to prevent being backstabbed.

“Success is my only option, failure’s not”

This line is taken from Eminem’s most inspirational song ever “Lose Yourself”. The song just talks to you in a way that inspires you to give it your all and keep hustling till your last breath. Just like this one, the song has many lines that personify inspiration and the hunger to achieve something in their own way. Maybe this is one of the reasons why this song won Eminem an Oscar. The essence of this line is that Eminem wants to succeed no matter what. He wants to succeed and failure is not at all an option. We must all do whatever we are doing in life with this kind of motivation.

Cite This Article As: Kunal Bansal Chandigarh. "Get Ready To Build Your Legacy With These Eminem Quotes." International Youth Journal, 04. January 2020.